Turn to us for dependable and professional car services.

Our rates include all taxes & fees

Turn to us for dependable and professional car services.

Genelou Luxury Car is ready to offer a ride. We provide top-notch chauffeur services from JFK airport to New York City up and Down service.

Our driver will transport your party of six to ten people to any destination in New York City and manhattan in a stylish luxury sedan, which is complete with a TV, wet bar, and more

We provide different types of services, and you can choose from a variety of cars as your ride. These include:

Whether you want a special first-class night in town or you wish to visit the cultural attractions of the city in style, we have the right car. See the full list of available vehicles.

Meeting your specific needs is our top priority. In addition, our drivers care for your safety and convenience, which is why they strictly observe traffic rules and make sure you are comfortable throughout the whole trip.

Are you looking for Manhattan limo service to or from John F. Kennedy International Airport? You are in the right place. Book hire reserve to rent our reliable limo service from JFK airport to Manhattan, New York city for tourist Corporate and business meetings person.

Our Luxury Manhattan Black car service, Manhattan Sedan Car, and Manhattan SUV Car service is the best suited for any size of the group.

You can hire our Newark to Manhattan Limo service to pick up from Airport to any location in Manhattan and New York City.

Tourists can book easily JFK to Manhattan Limo service to drop at any hostel and tourist place around Manhattan and New York City. 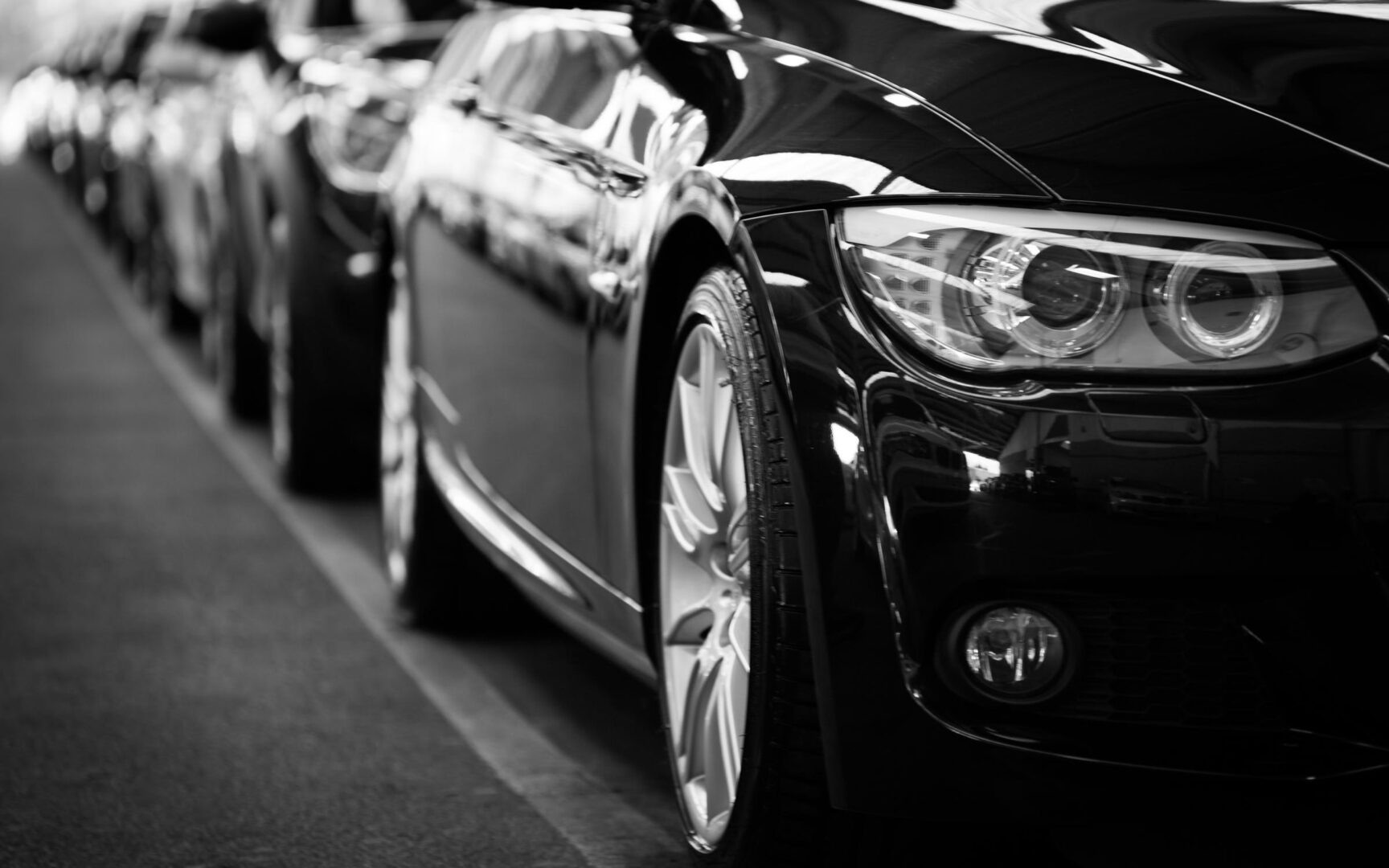 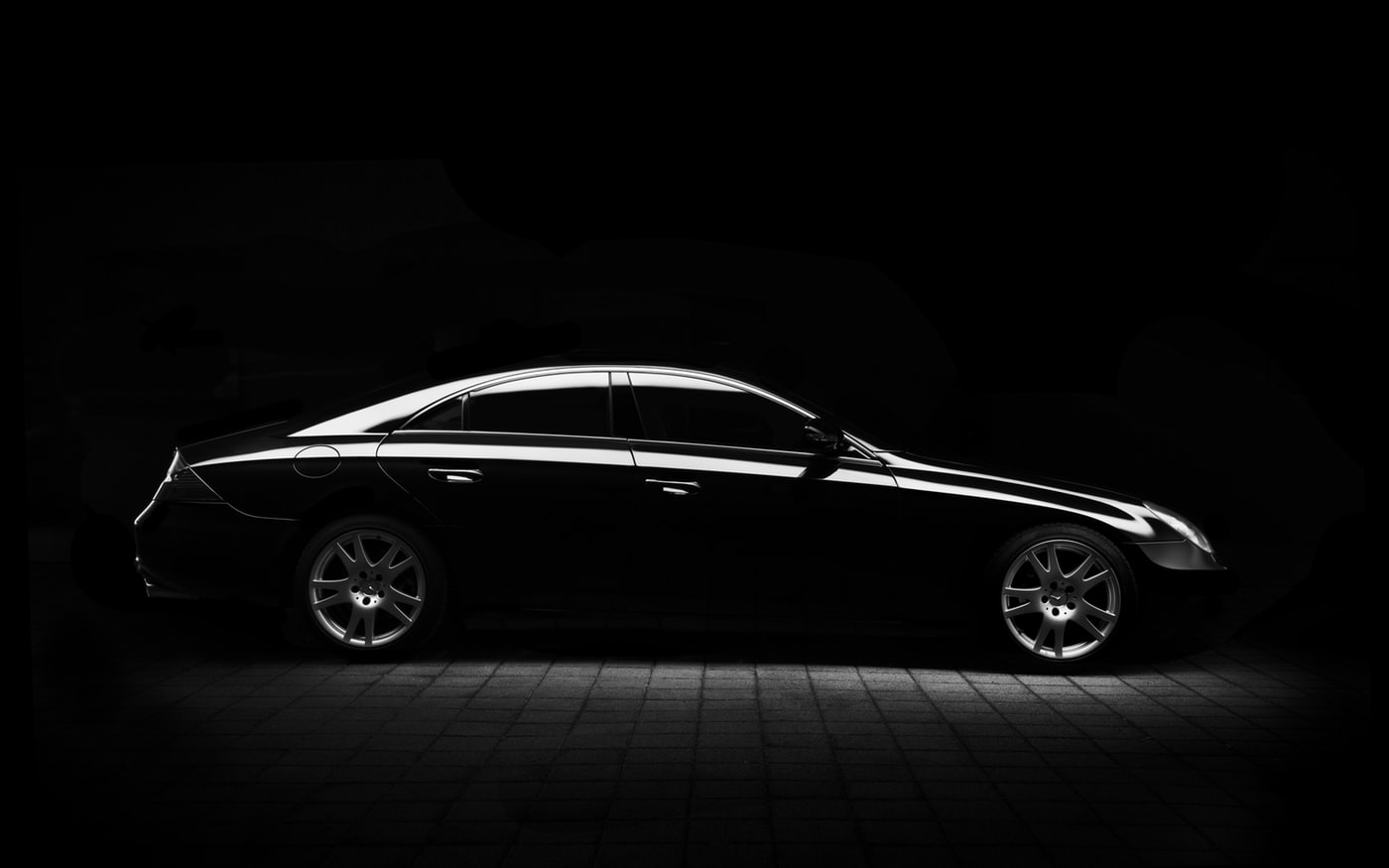 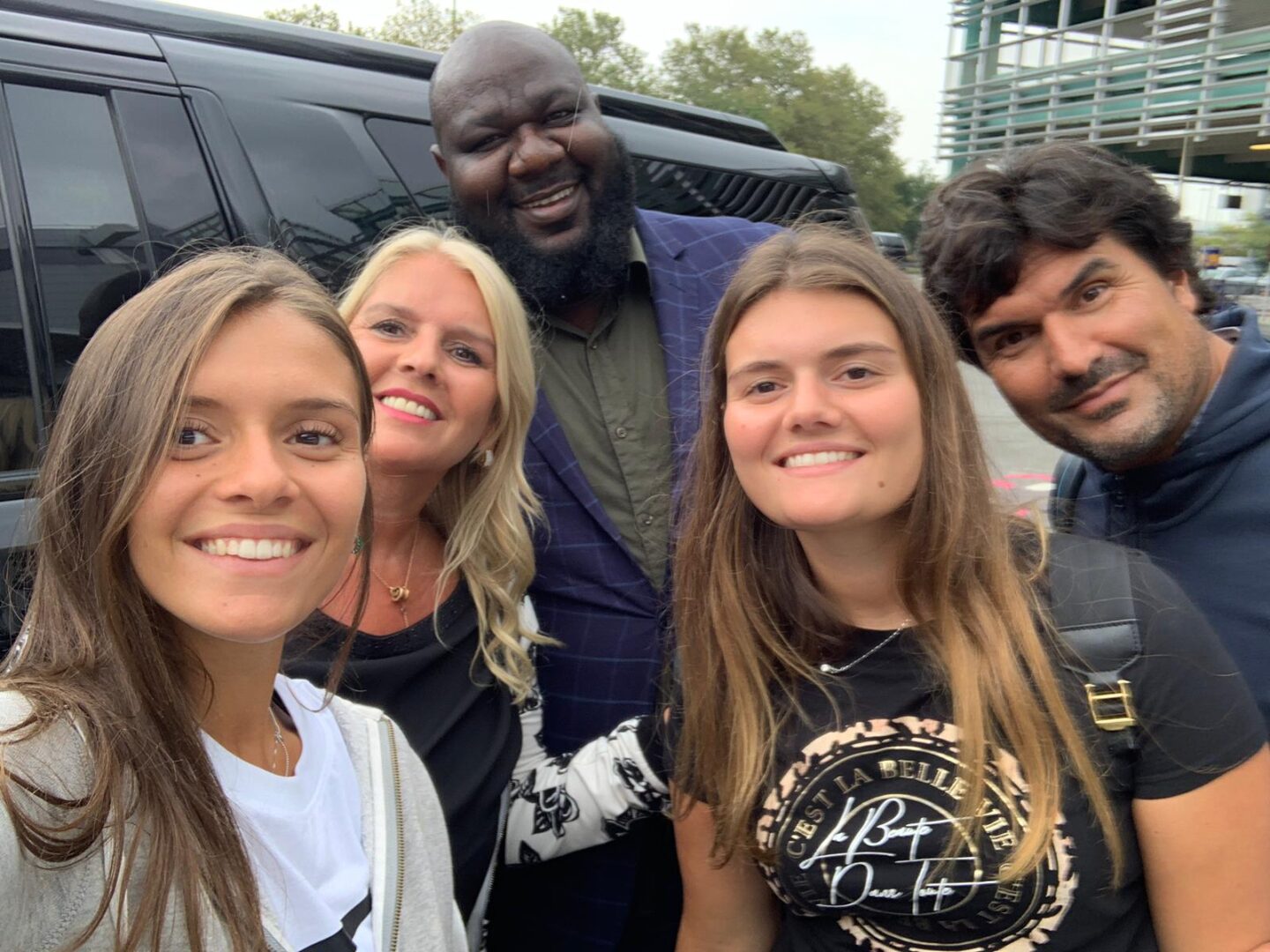 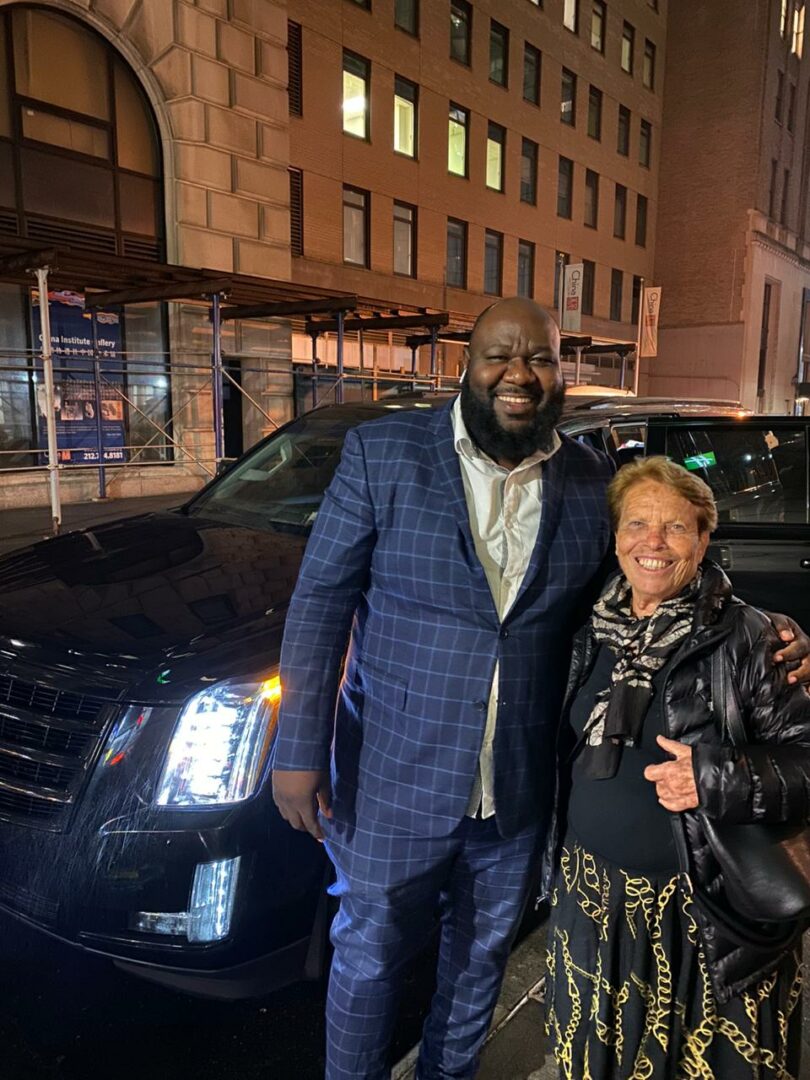 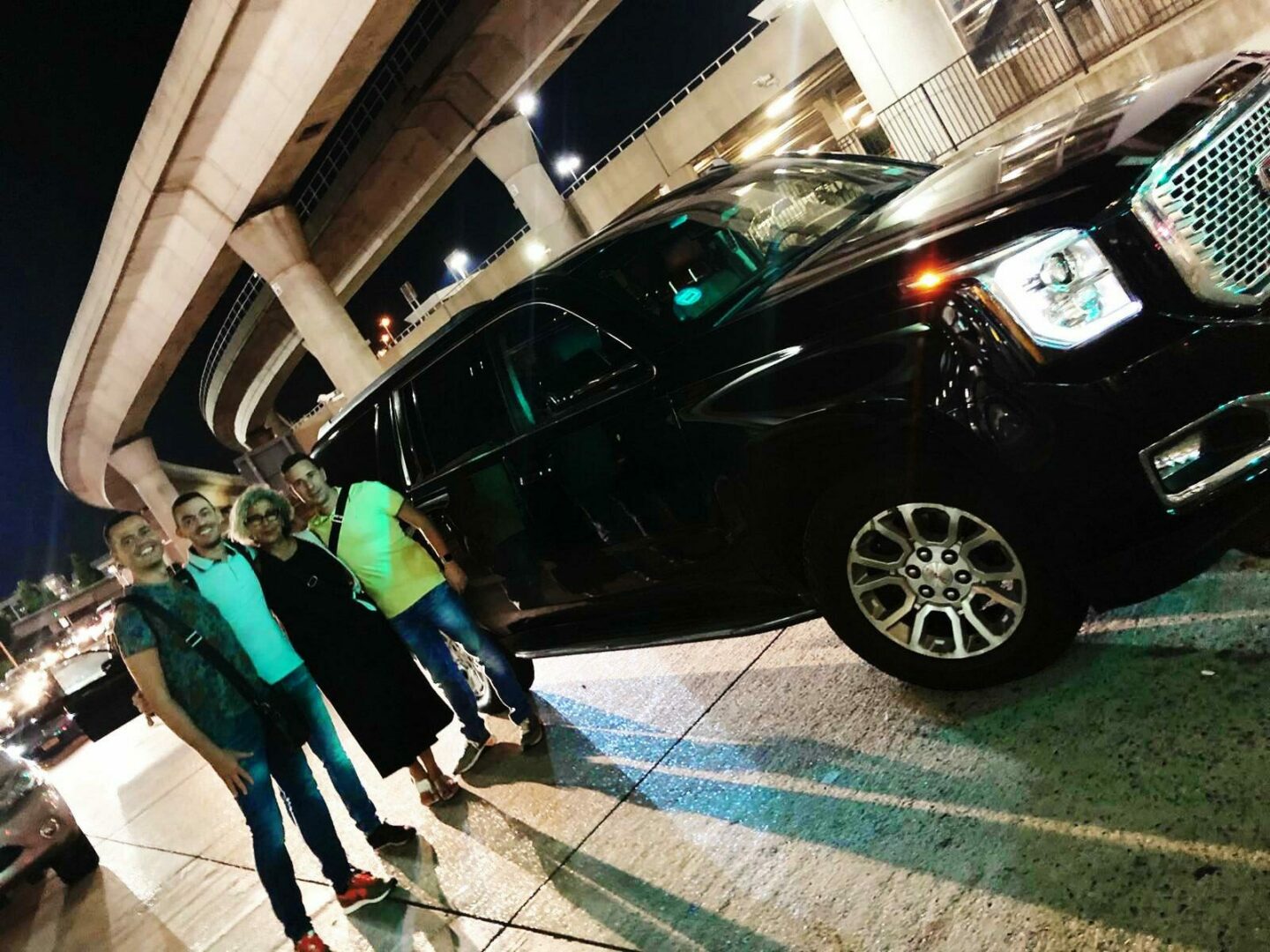 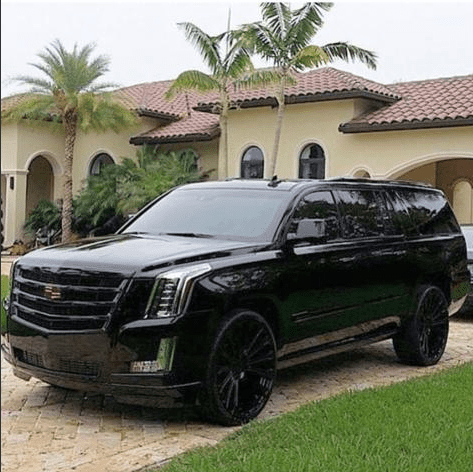